Beauty in the Boardroom: We Need More Women In Leadership Roles

America hit a milestone in 2016: The most female CEOs ever. According to CNN Money, there are now 27 women at the helm of America’s largest publicly traded companies. It’s a new record for women in business, according to S&P Global Market Intelligence. It’s also 22% more than last year, but women still have a long way to go.

Females make up half the national workforce, earn more college and graduate degrees than men, and by some estimates represent the largest single economic force in the world. But we still need to look at the big picture. It 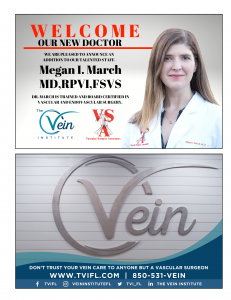 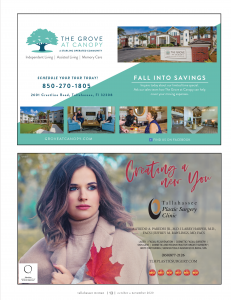